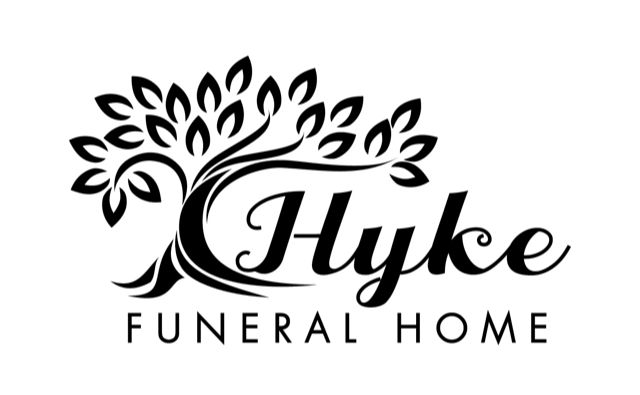 The Coleman Funeral Home was established in Ashton, SD in the early 1900’s by A.D. Coleman.  The business was moved to Redfield, SD in 1917 and the founder was later joined in the business by his son, A.L. (Leonard) Coleman.

Richard “Dick” Thelen became associated with the funeral home in 1958. Dick entered into a partnership with A.L. Coleman in 1963.  In 1970, Dick and his wife, Lynne, became sole owners of the Coleman Thelen Funeral Home. They worked and lived in the same building that was the funeral home and living quarters for the Coleman’s in 1917.

The Hykes are very grateful to the Coleman and Thelen families for their dedication, hard work, and service to families.  Their years of service and achievements will always be remembered and they consider it an honor to continue funeral service in their footsteps. 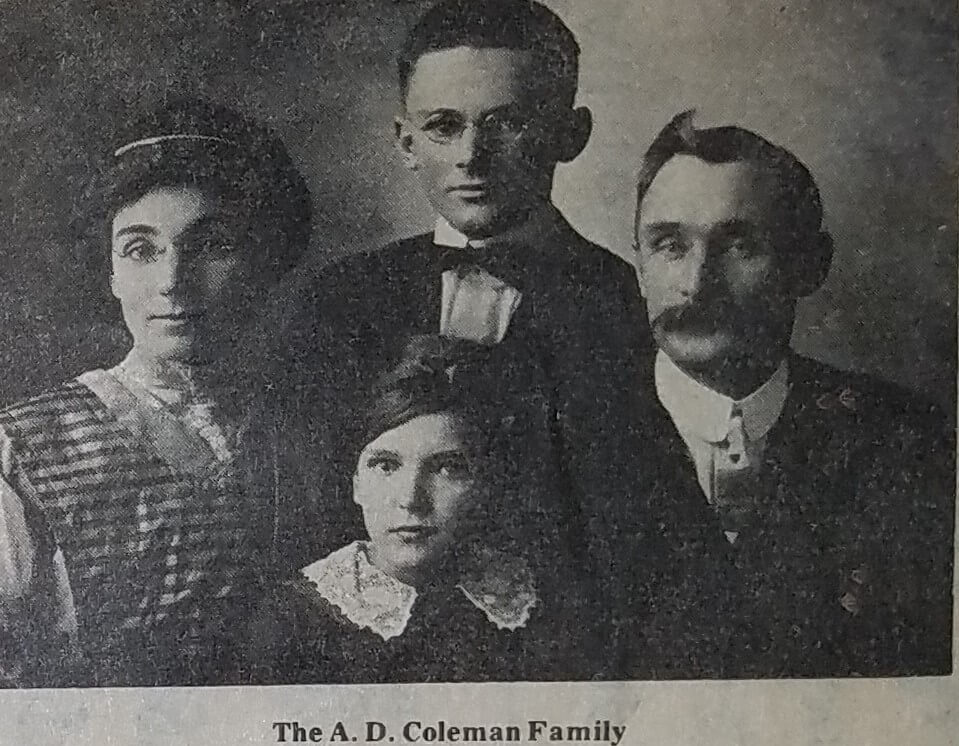 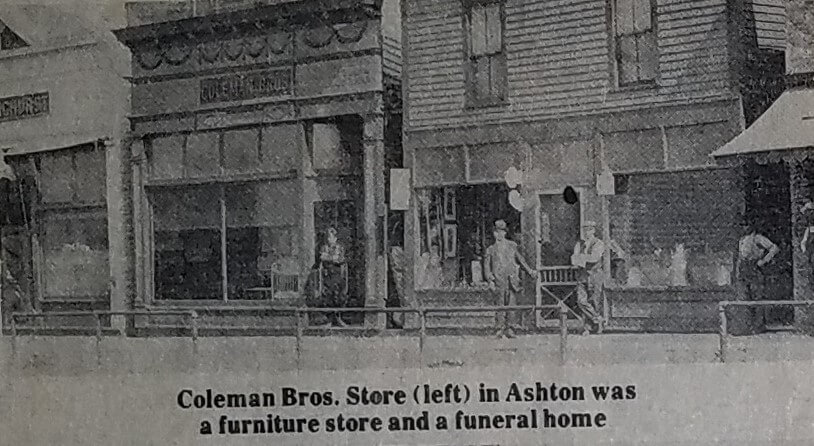 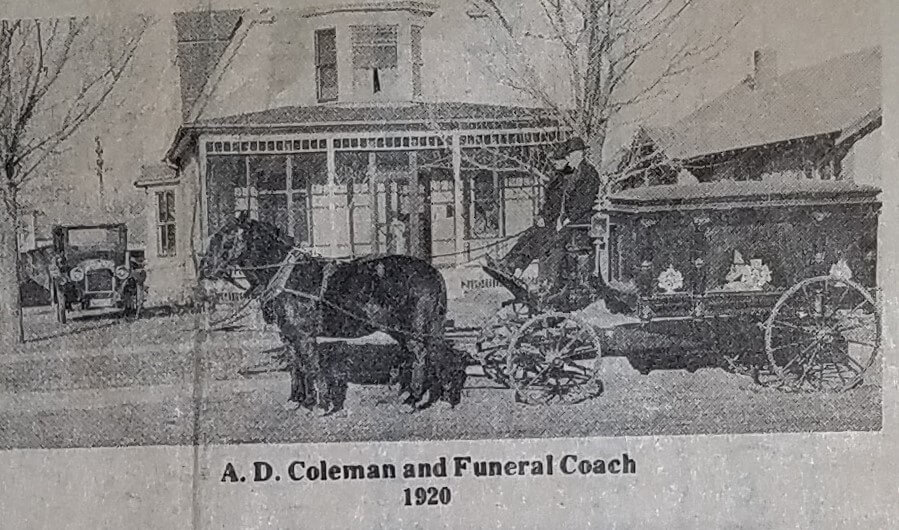 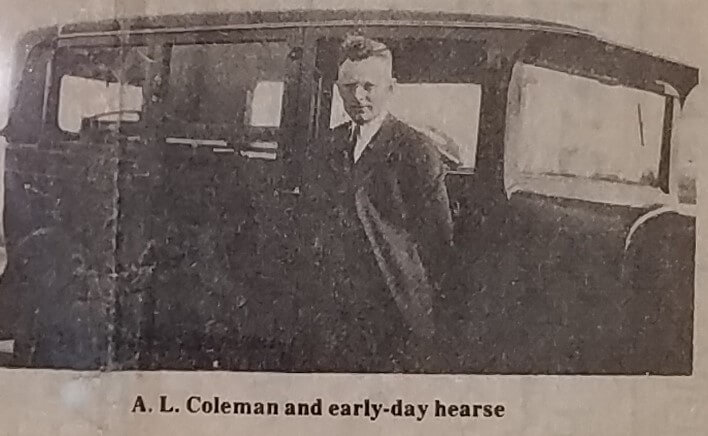 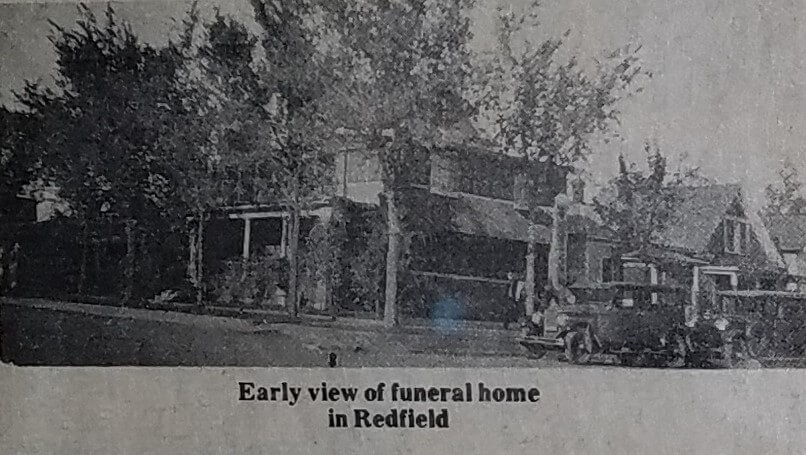 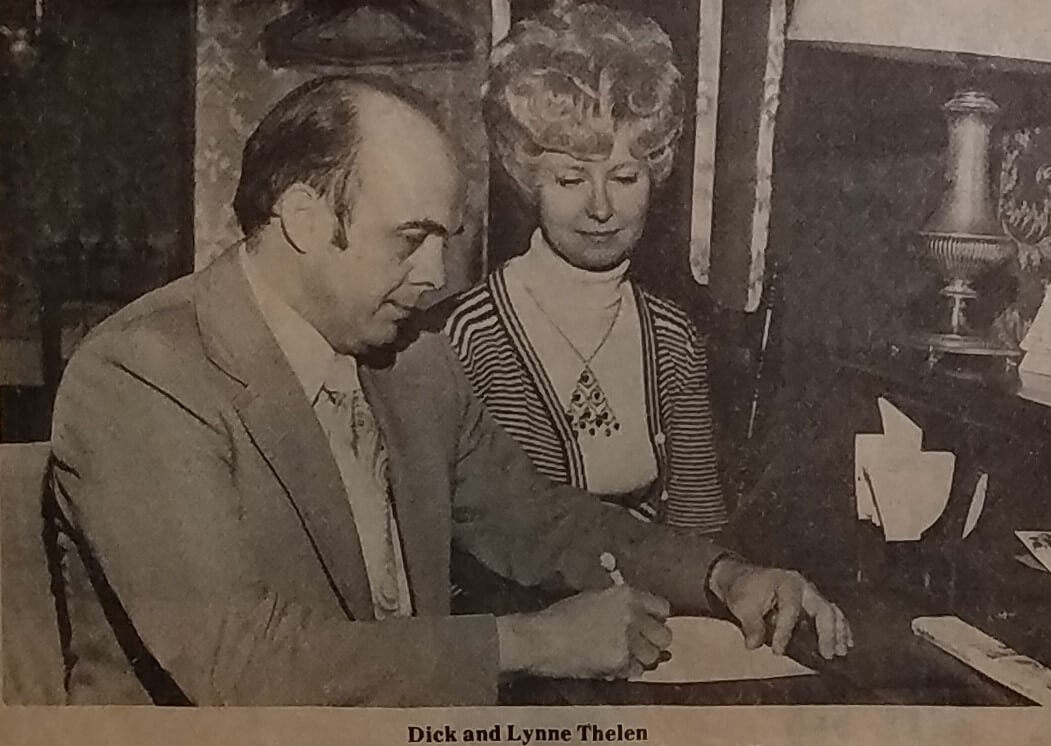 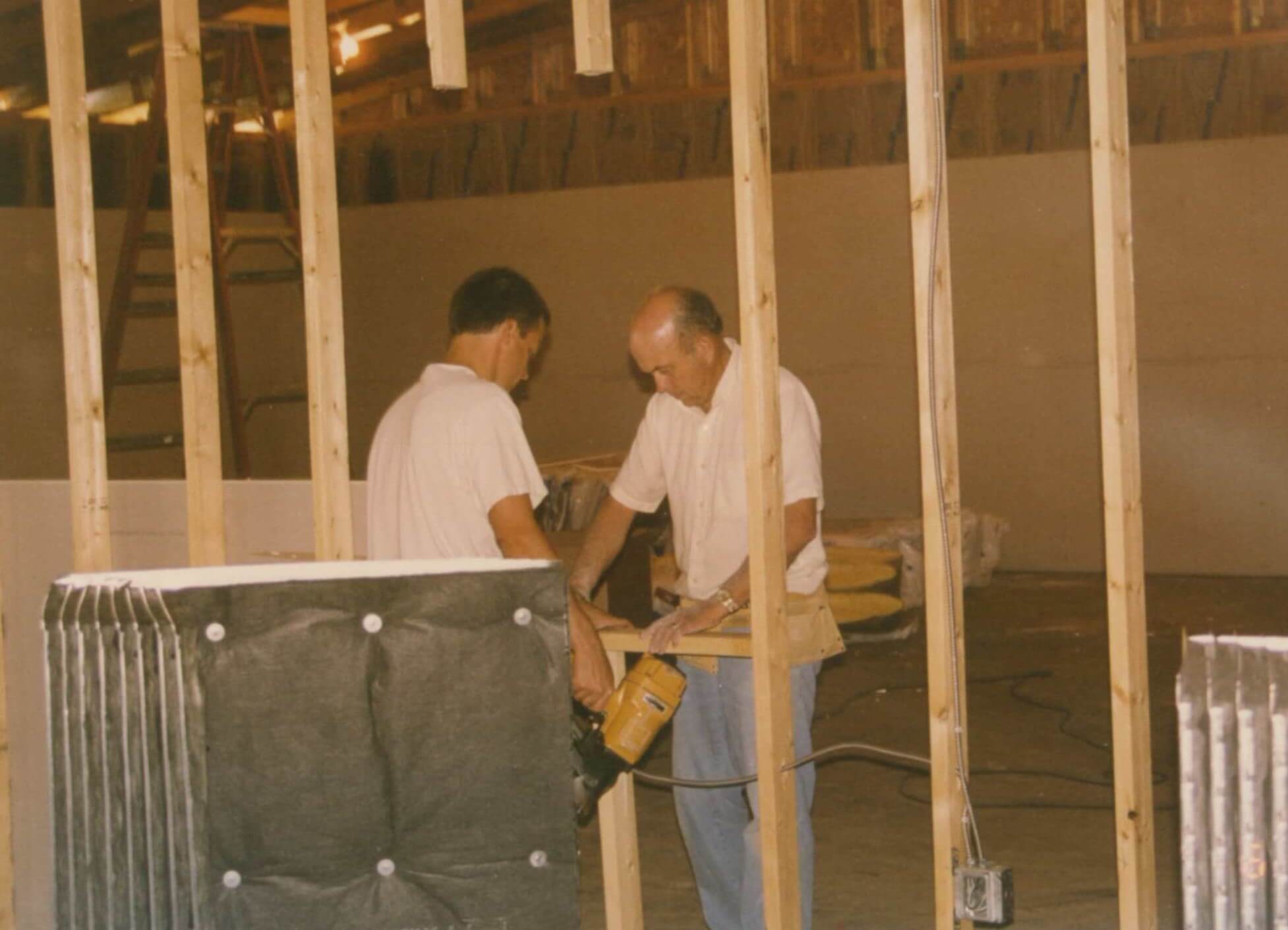 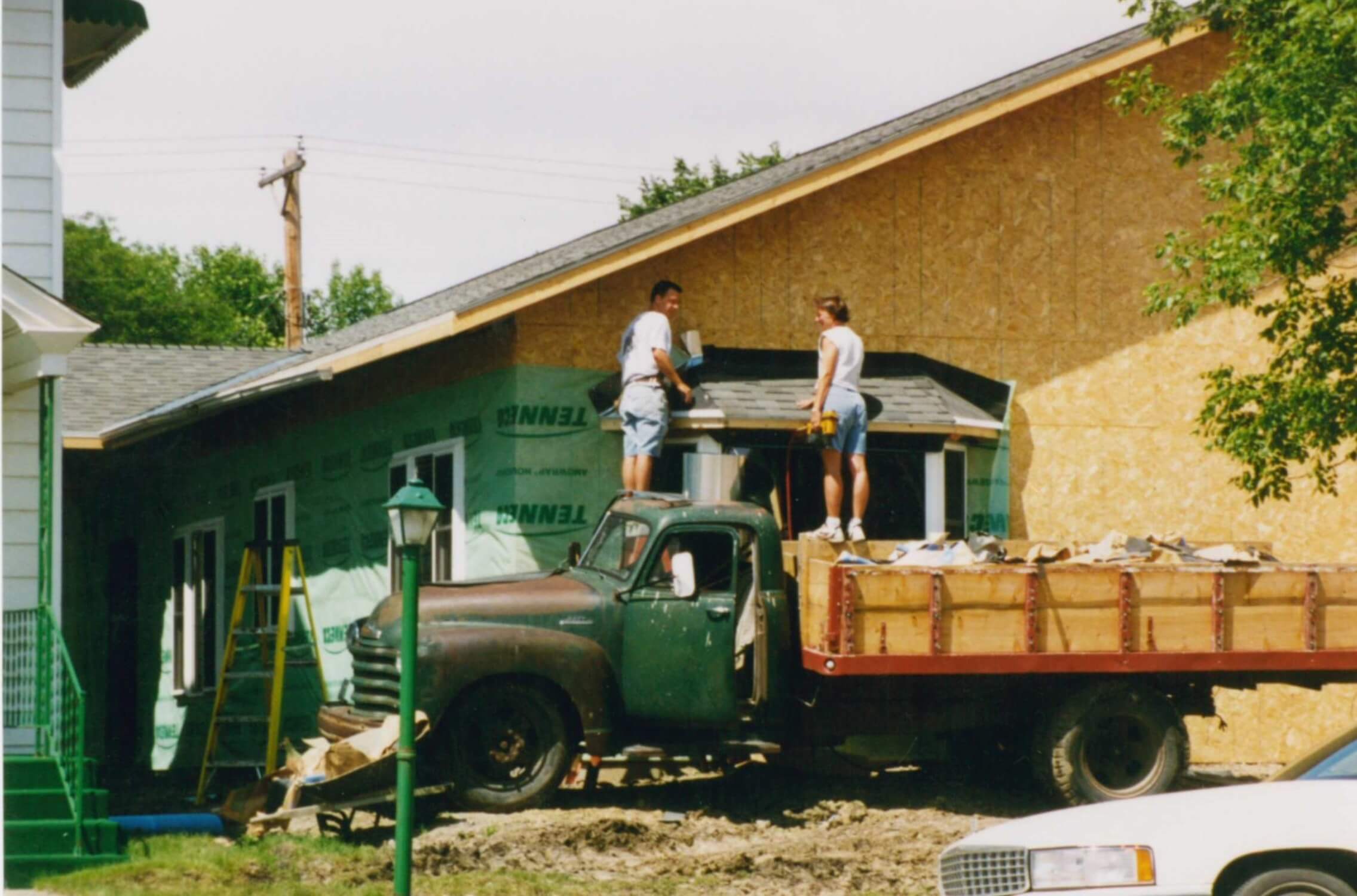 Pat and Marti Thelen working on the funeral home. 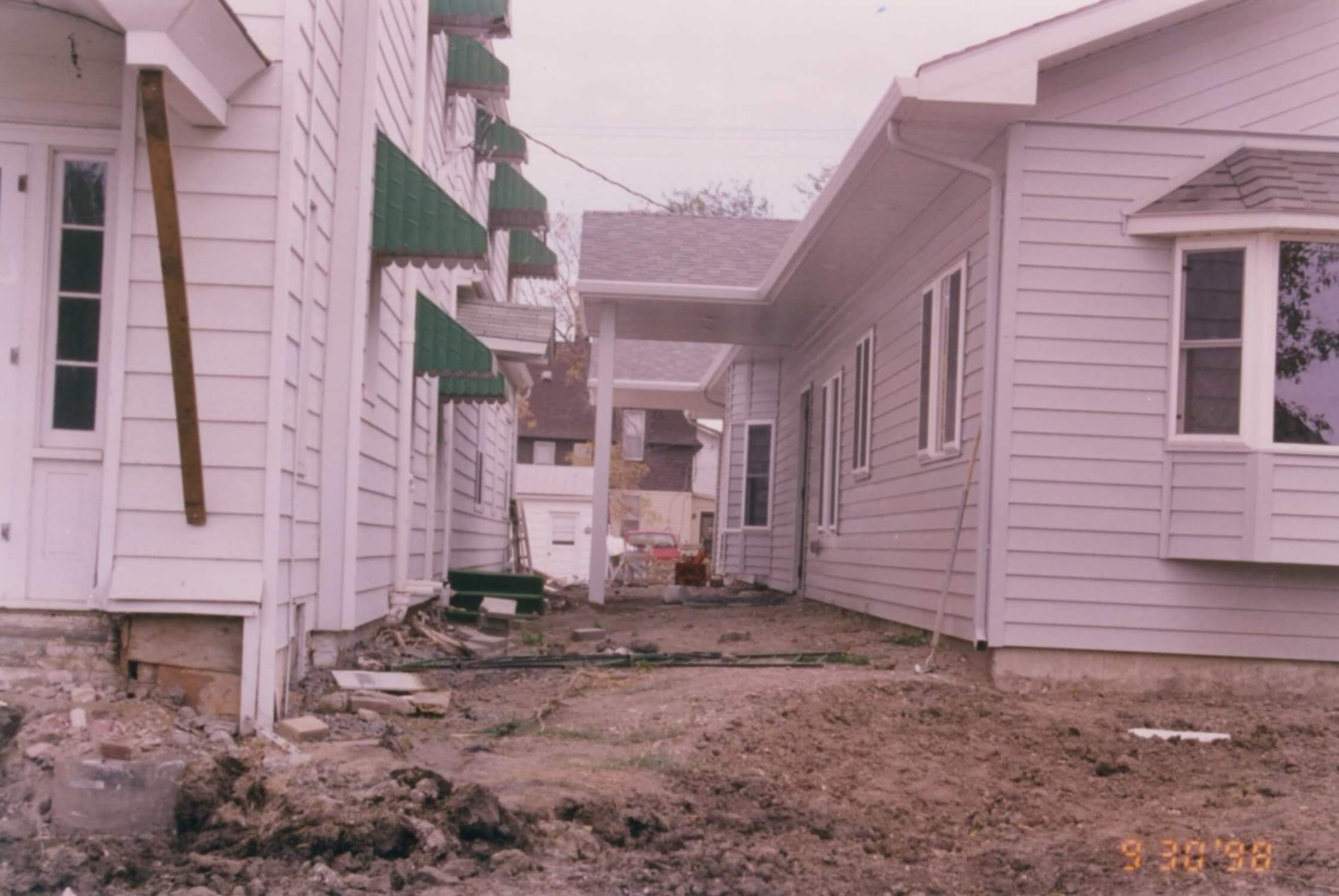 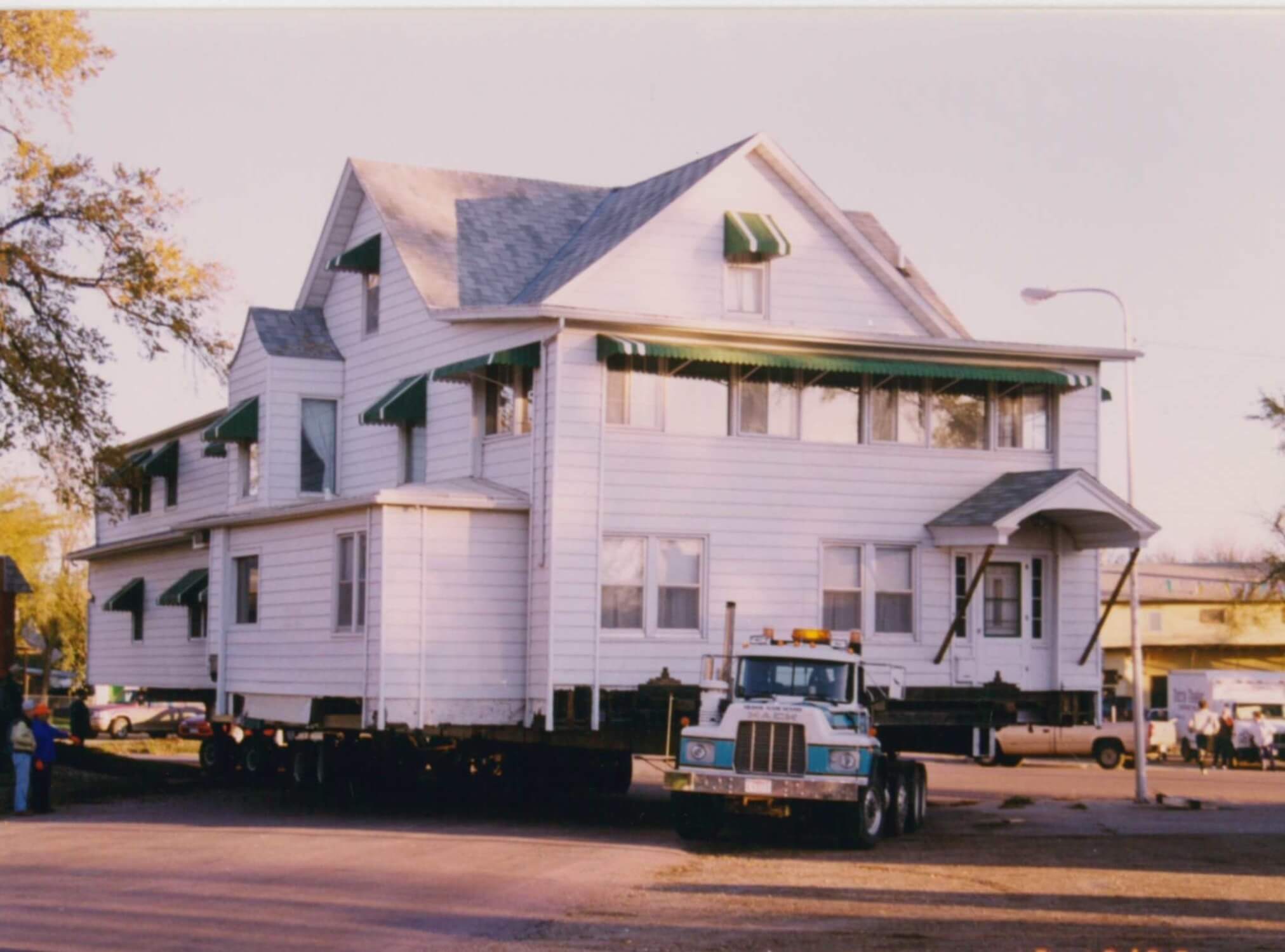 The old funeral home being moved

A year of daily grief support

Our support in your time of need does not end after the funeral services.  Enter your email below to receive a grief support message from us each day for a year.  You can unsubscribe at any time.